Get how to use the verb Get in English 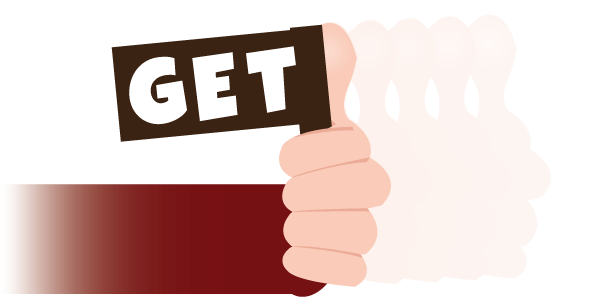 Do you get how to use the verb Get in English? Learn how to really use this important verb in this article. Let’s get going!!!

Did you know that the verb Get is one of the top five or six most used verbs in the English language?

It’s true! When you consider that three of the others are the auxiliary verbs Be, Have and Do you realise just how important it is. Find out here why it is so misunderstood by learners and how to use the verb Get correctly in English.

Why does the verb Get get neglected by English learners then?

The main explanation, for French learners in particular, is because this verb (originating from the Norse verb Geta) doesn’t have a direct alternative in their language.

And that’s exactly how they avoid it, by using a whole range of other verbs in its place.

What does Get really mean then?

You could say, with some justification, that Get loosely translates into French as Obtenir or Devenir. Those verbs, however, have more direct translations – namely Obtain and Become respectively.

Whilst the end result of Getting is to acquire something that you didn’t have before (obtain), or to change from a state of « without » to a state of « with something » (become), Get also communicates the whole process of fetching (chercher) or receiving.

This question puts the emphasis on the whole action of going, fetching and bringing back the drink – not just its obtention. In French the verb chercher would be used for this purpose, which communicates predominantly the action of fetching.

Note: You may hear more and more frequently people using Get when ordering something, such as a drink, e.g. « Can I get a … ». Be warned, this can often be interpreted as rude. To be on the safe side, it is best to stick with polite formulas such as « Could I have… »

In French, for a case like this, we would use the verb recevoir (to receive). Whilst you can legitimately say “We didn’t receive an invitation”, Get puts more emphasis on physically having or holding it, rather than it just arriving in the post (or by email).

In this instance, Get is used to communicate a change of state: I’m moving from a state of undress to a state of being dressed.

In French, the verb recevoir (to receive) or obtenir would be used in this situation. However, when we use got in English, it shows that the recipient has not only received it, but has possibly earned it and will keep it!

Get can usually replace Obtain in most circumstances, but not vice versa! Obtain is considered a bit more formal than Get.

The verb Obtain in English usually has the notion of planning something or working hard for something before acquiring it, whereas Get is often just a decision to go and fetch something.

Obtain also can indicate that you’ve been awarded something, earned something or persuaded someone to give you something. It is often also accompanied by the word « managed ».

She obtained / got the recognition she deserved.

We managed to obtain / get planning permission for the construction yesterday.

We obtained two gin and tonics and a coke!

The last example is a bit too much for the verb Obtain – unless you had to make a written application to request your drinks that is!

The verb Get is used frequently in English for transport. We GET the train, bus or taxi to work each morning.

Just to confuse foreigners even more, we also GET ON and GET OFF the train, bus, plane or boat – not in!

I get the train from London Kings Cross every evening.

I’ll call you later, I’m about to get on the bus.

It’s natural for French people to translate directly from French and use the verb Take – e.g. « I take the train/bus…  » You would no doubt get away with this – but Take communicates that it is all just a bit too easy and hassle free. Get, however, implies that there is more effort involved – you have to flag down a taxi, run to catch the bus, or push through a crowded platform to get on the train!

To emphasise this urgency or difficulty even more, anglophones often use the verb Catch instead of Get e.g. “I caught the 10:47 ferry to Calais”.

The past tense and past participle of Get are Got. In the USA and Canada, the old English Gotten (pretty much redundant elsewhere) is still used as the past participle.

The verb Get is also often used to give instructions or to imply authority:

“Get her to come and see me” – You’d better make sure she comes and sees me!

“Get Down!” – Move down from somewhere (now!) descendez

“Get Off!” – Move off from somewhere (now!) descendez / Let go of someone or something – lâchez/relâchez

We usually think of the passive voice (something was done to someone/something) being formed using the verb Be. In English Get can also be used in its place, although it is considered a bit less sophisticated.

As you can see, using Get instead of Be certainly helps make the passive voice that little bit more active !

How to use phrasal verbs with Get in English

Get is often combined with many adverbs or prepositions to form phrasal verbs. Here’s a selection of some you may encounter

– Stand up or arise out of bed

– Be friendly / cordial with somebody

“They get along well together.”

– Become habituated to something

“They got used to his bad jokes after a while”

– Permit someone to do something poorly or morally unacceptable – without adequate punishment.

“She lets him get away with murder!”

– To annoy someone (informal)

“He really gets my goat he does!”

Do you get it now?

Finally, Get is often used informally to mean “understand ” in a more concrete or intuitive way.

“Do you get what I mean?” – means “Do you really understand what I’m trying to say?”

We hope you get the importance now then in using the verb Get and how to use it in English. You may very well be able to avoid it or use other verbs in its place, but if you want to really sound Just So English, you’d better get used to saying Get ! 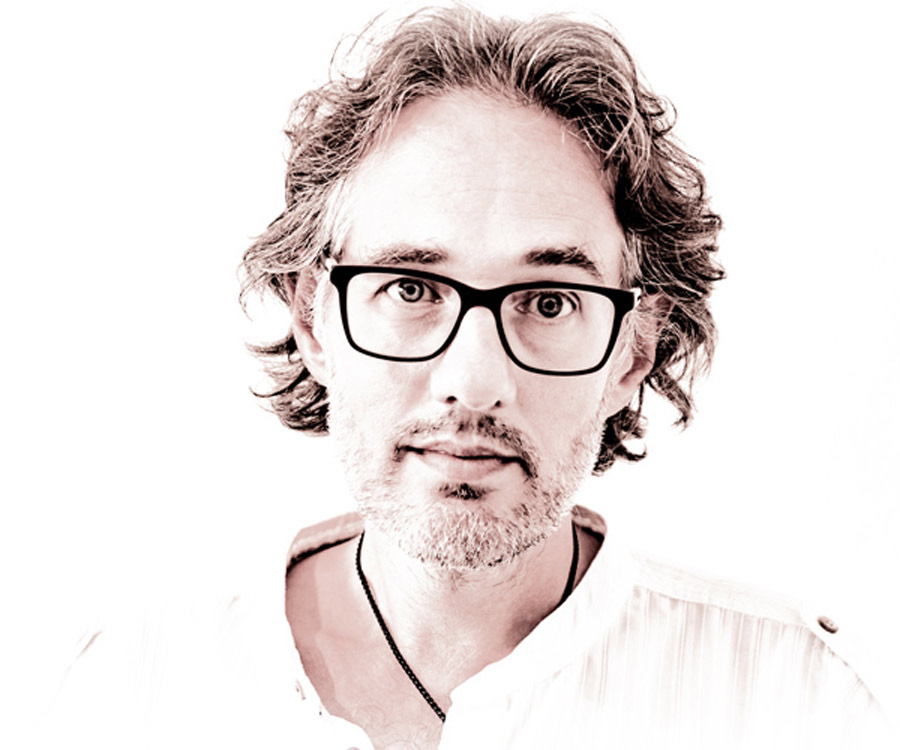