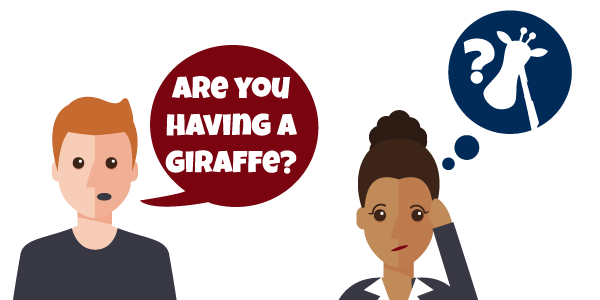 Non English speakers are often left in a state of bewilderment when they encounter Cockney Rhyming Slang for the very first time on a visit to London.

And they are not alone. Even anglophones from other countries or other areas of the UK are often left scratching their heads too at this strange humoristic dialect.

We use cookies to ensure that we give you the best experience on our website. If you continue to use this site we will assume that you are happy with it.Ok